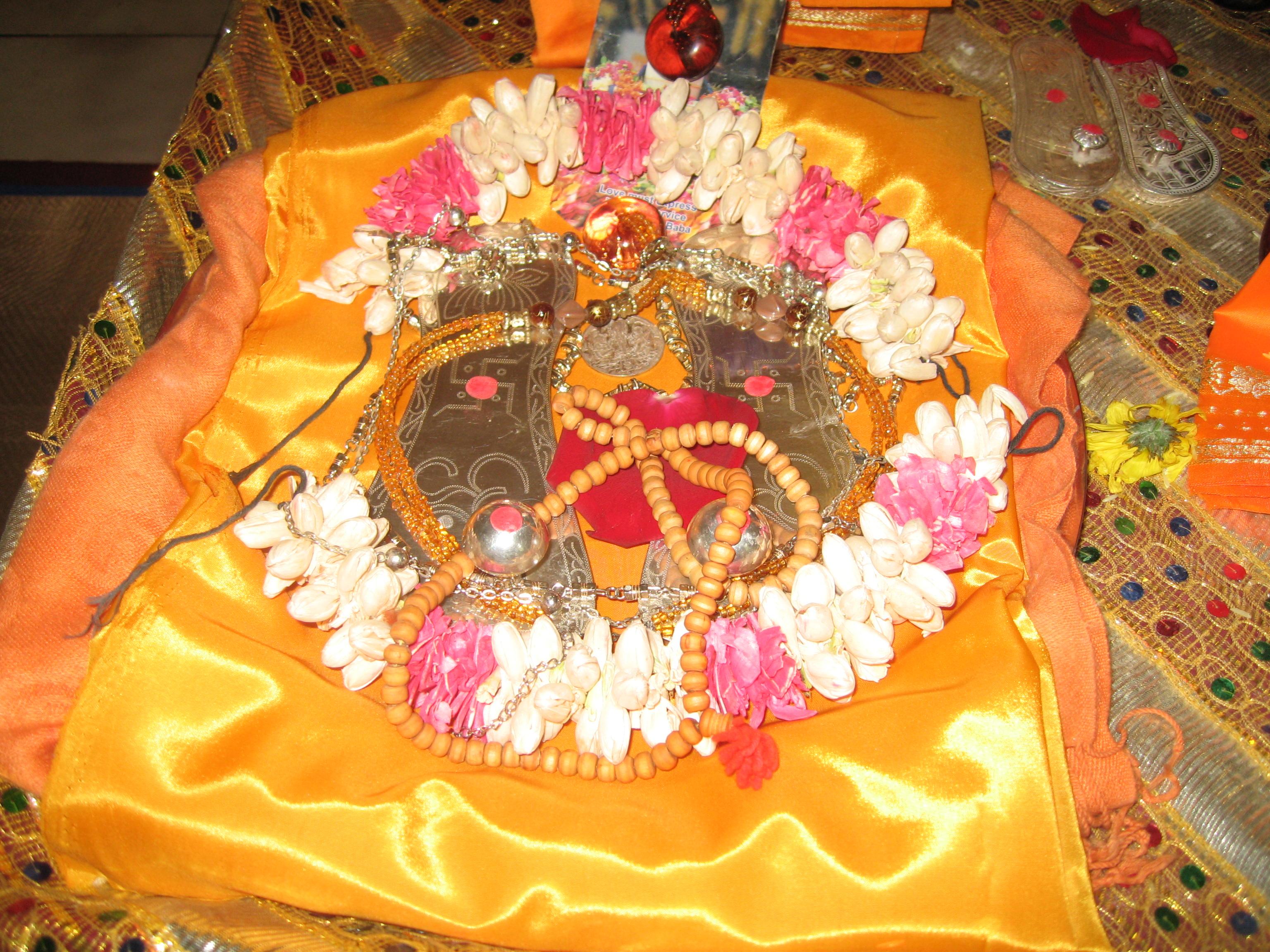 Once, Baba called a young boy and said: “Tomorrow afternoon, come and hold my feet. No matter what you see, don’t leave them.”

The boy came to Baba the following day and started massaging His feet. While he was doing so, a demonic lady appeared there and made an attempt to come close to him. The boy remembered Baba’s warning and held on to His feet despite the presence of the ferocious form.

As she tried to come closer to the boy, Baba warned her to back off. She told Baba, “Sainath, I want Him.” Baba replied, “I will not give him to you.” The two continued and she made a feeble attempt to snatch the boy. As soon as she neared Baba, the Lord gave her a hard kick. She flew away from the place and fell on the other side of the wall, only to disappear from the scene.

Baba then explained that the demonic lady was actual the deity of a dangerous disease. She wanted to kill the boy on that particular day, but because he was holding on to Baba’s feet she could not do anything.

Always hold on to Baba’s feet. Only His feet can save us from EVERY calamity.