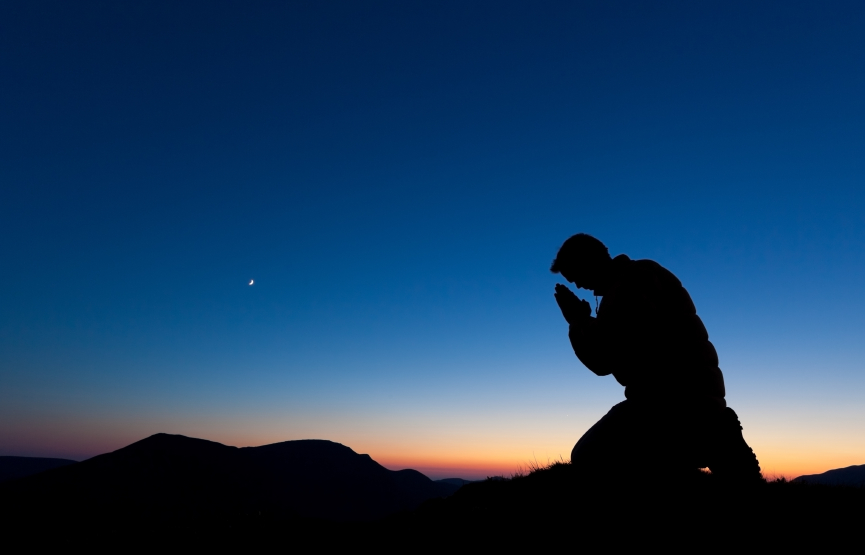 Spirituality has often been ridiculed and condemned by intellectuals, but the truth is that spirituality is far beyond intellectual pursuits. While science explores within the confines of time, space, and matter, spirituality enlightens one on the transcendental, the realm of the Universal Absolute.

Baba has often told us that our thoughts are very powerful and they must therefore be carefully channelized toward Godly pursuits. It is only fairly recently that science has started recognizing this wisdom. Scientists are now able to capture thoughts through ultra-modern technologies. These thought forms are then used to power and direct robotic instruments that benefit individuals who have been partially or completely paralyzed.

Our sages knew the power of thought waves as potent energies. Ancient sages did not communicate through cell phones. Instead, they utilized thought waves to speak with each other. These sages could walk in space, teleport themselves to distant spaces and galaxies, regrow amputated limbs, and perform many acts that modern man would marvel as miraculous. Our inventions appear trifles when compared to the inner power of these saints.

Many timeless secrets are encoded within laws of spirituality. Baba has given us these truths through His simple teachings. Take the instance of good thoughts. Baba has often extolled the power of simple, noble thoughts as being uplifting and conducive to our own enlightenment.

If thoughts are so powerful, imagine the damage we do to ourselves when we indulge in basal thoughts. Conversely, consider the benefits to be reaped if we constantly engage in Godly, noble thoughts.

Brain scans have confirmed these truths. When we think loving thoughts, our brains reward our bodies through release of beneficial chemicals whereas unwanted thoughts release harmful substances that damage our body. Isn’t stress a form of such negative conditioning?

From hereon consider cultivating beneficial, loving thoughts and channelize these toward Baba. If you have difficulty, resort to chanting the Divine Name of Baba. Slowly, but surely, the mind will calm down and allow you to focus your energies on Baba.

Victory comes to those go beyond trying. Victory belongs to those persist despite repeated failures.