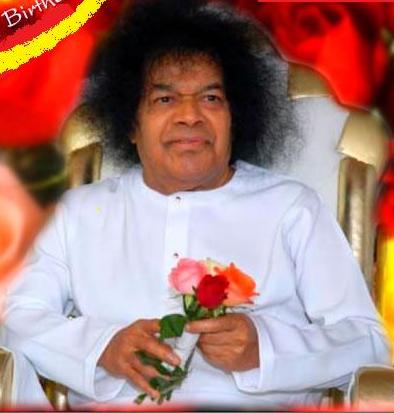 Baba once narrated a beautiful example. A king held a big exhibition with a variety of art products. He had announced that all his subjects could take home anything. All rushed there and filled their hands with the choicest of products. One lady, however, came out empty handed. The king was surprised and questioned her. She expressed her disinterest in worldly things.

The king was adamant, however, and promised to grant her anything. After repeated assurances, she finally asked for the king himself. The king kept his word and along with him, the entire kingdom—including the exhibition, became the lady’s.

Sai compares this cosmos to a vast exhibition. All entering this exhibition are free to satisfy their desires with objects of their liking. Some seek wealth; some, jobs; some, children … and so on.

The wise, however, seek only God, for they know that all else is contained within Him.