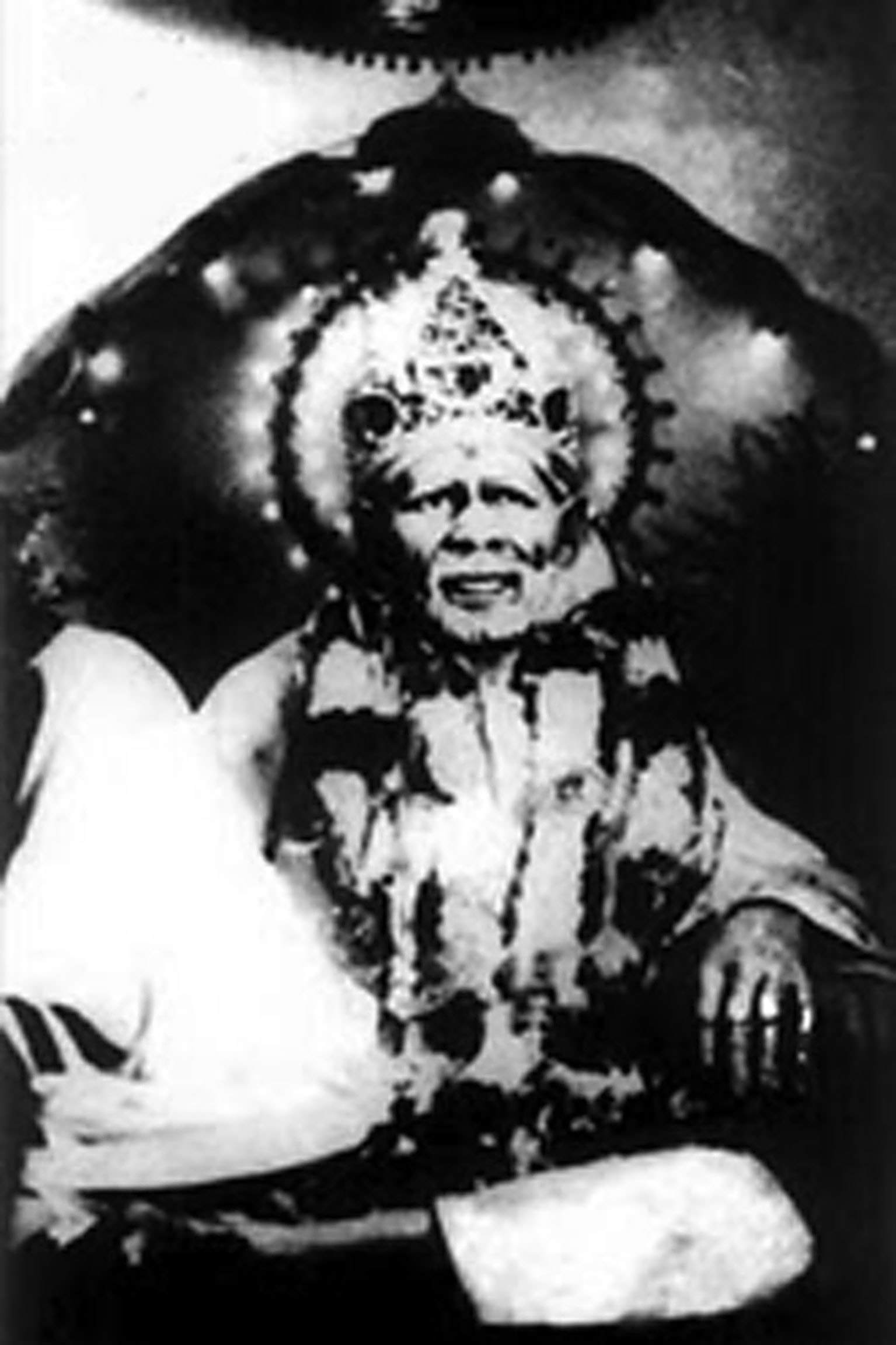 Baba provided a brief peek into his divine powers by performing the miracle of lighting lamps with water, instead of oil. They were the early days of Baba’s stay in Shirdi, when many villagers had not recognized His divinity. They considered him to be an ordinary renunciate.

At one point of time, the local merchants of Shirdi formed a pact and decided to cease giving Baba oil gratis. They wanted to see what Baba would do without their favors. Of course, the Lord had his own plans and wanted to use this opportunity to inculcate a few moral lessons in the hearts of his children.

When the grocers refused to provide oil, Sainath left their place unperturbed. The merchants, intent on testing Baba’s greatness, followed Sai to his place of residence, Dwarakamai. From their place of hiding, they witnessed Baba following an unusual course of action. The Lord of Shirdi took some water in his mouth and poured it into a pot, as if sanctifying and consecrating the same. He then filled all the lamps with this water and lit them. Much to the mischief makers’ surprise, the lamps burnt bright all-night.

They later repented for their act and sought Baba’s pardon. The merciful Lord immediately granted His forgiveness but urged them to be truthful in future.

Speaking of lighting lamps, once at Om Sai Mandir, we accidentally filled the lamp with orange juice. It was winter and the juice had thickened to the extent that it appeared like clarified butter (ghee). Needless to say, due to Baba’s grace the lamp kept on burning for several hours.

What is considered a miracle in the realm of mortals was really a manifestation of Baba’s will. For the one who created this universe, transformation from one form of matter (water) to another (oil) is of no significance. Not only water, Lord Sai has transformed countless devotees from ordinary to extraordinary. This, too, poses no difficulty for the all-powerful Lord. He uplifts His children from lower states of existence to saint-like conditions in the wink of an eye. The act is as easy for Him, as it is for a powerful gush of wind to uplift nearly weightless cotton balls.