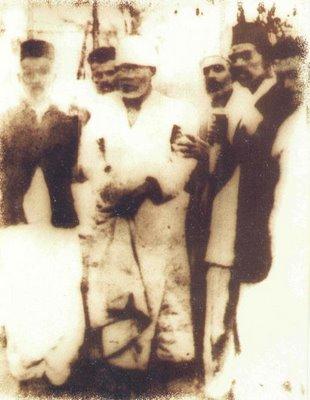 Anger is a human quality. The Divine Lord is devoid of anger. He is pure love, bliss, and happiness. At times, Baba did feign anger to transform His devotees and that would be like a mother scolding the child for its own benefit. Even the mother’s “feigned anger,” however, is filled with selfless love. There is not a trace of hatred interlaced with anger.

In both Sai avatars, Baba appeared angry to human understanding, but in reality He was acting out of pure love. To quote a few instances: Once, a saint called Gadge Maharaj came to Shirdi because he was having some trouble starting a divine project. As soon as Baba saw Him, Baba let loose a volley of angry words. The onlookers were perplexed but Gadge Maharaj starting laughing and was very happy (because he could understand a fraction of Baba’s glory). As soon as Baba spoke those words, all the difficulties in way of the Maharaj’s project disappeared. This was the reason why Gadge Maharaj was so happy. How Divine are Baba’s acts. 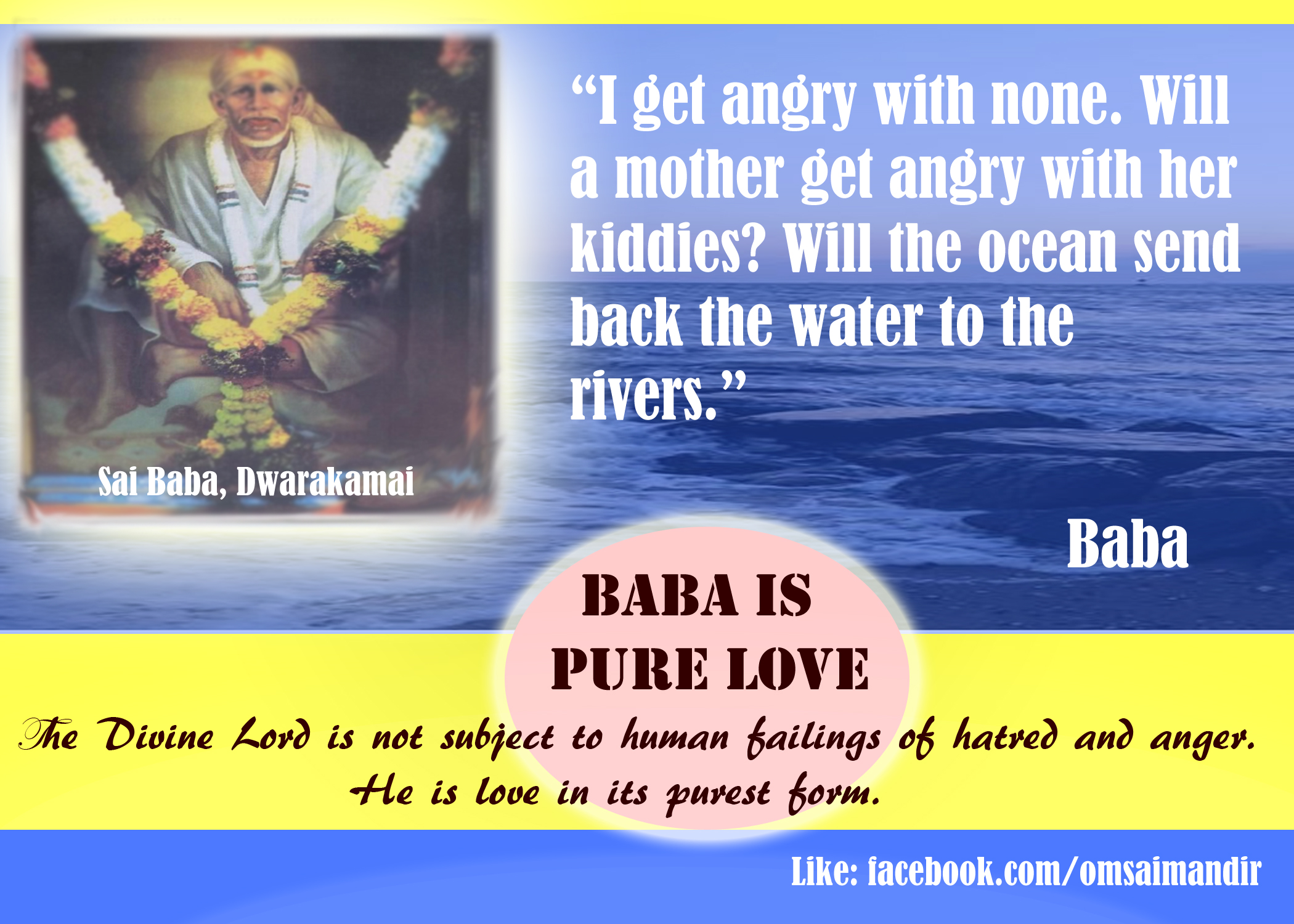 In Puttaparthi, too, Baba would often act in this manner to transform His children. Once, a married woman came to Baba with a strange problem. Her husband was very suspicious and he would always doubt on her. Baba called the couple for an interview and explained to the husband that his wife was pure and holy like mother Sita. Despite Baba’s intervention, the husband’s mind was filled with unnecessary doubts.

When the couple was returning to their home, the husband was sleeping in the train. Suddenly, he was awakened to a strange phenomenon. In the train, an orange light appeared from nowhere and from that light emerged Baba. He sat on the man and started beating him up, repeatedly telling the man to believe the fact that his wife was pure and holy. Finally, the husband relented and assured Baba that he will never doubt her again. No sooner did he do so, Baba blessed the couple and disappeared. After some time, Baba was telling devotees that He never gets angry. At that time, Kasturi, a close devotee of Baba, jested: “Baba are you sure you never get angry? What about that poor husband you beat up?” Baba burst into laughter and explained that the mild beating was to transform the man and not to hurt him.

Such is Baba’s love. We can never understand Baba, but we can always stand-under Baba, always surrendered to His divine will. Whatever He does will be for our own good. Baba can never harm His children. Impossible!