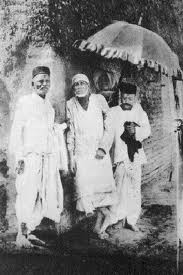 During my first Master’s, I would often get absorbed in Sai’s thoughts and become oblivious to my surroundings. Often, objects in front of me would just appear as pure white light. Baba was aware of my state and inevitably, He would always protect me from oncoming dangers even when I was ignorant about their existence.

Just before a danger would appear, He would make me chant His name or sing a bhajan.

One morning, I had a premonition that I would be facing some danger and Baba internally asked me to start chanting His name to ensure divine protection. Before leaving the house, I started ceaseless recitation of Baba’s name. As I was walking toward school, I slipped and fell flat in the middle of the street. Unfortunately, just as I fell, the lights on the opposite street turned green and a sports car came zooming in my direction.

I had fallen flat on my back and had no time to get up and move away from the car. Within a fraction of a second, the car was at an arm’s length. Unfortunately, since I had fallen in the middle of the street, there was no room for the car to move on either side and the driver had no option except to run me down — unless of course, if he could apply the brakes on time. Since everything happened so fast, there was no question of that possibility either.

My subconscious mind quickly gathered the gravity of the situation and thinking that I had just a few more moments on earth, I closed my eyes and awaited the inevitable. All along, I was fervently praying to Sai.

Just then a miracle happened. When I opened my eyes, the car was on the other side and I was 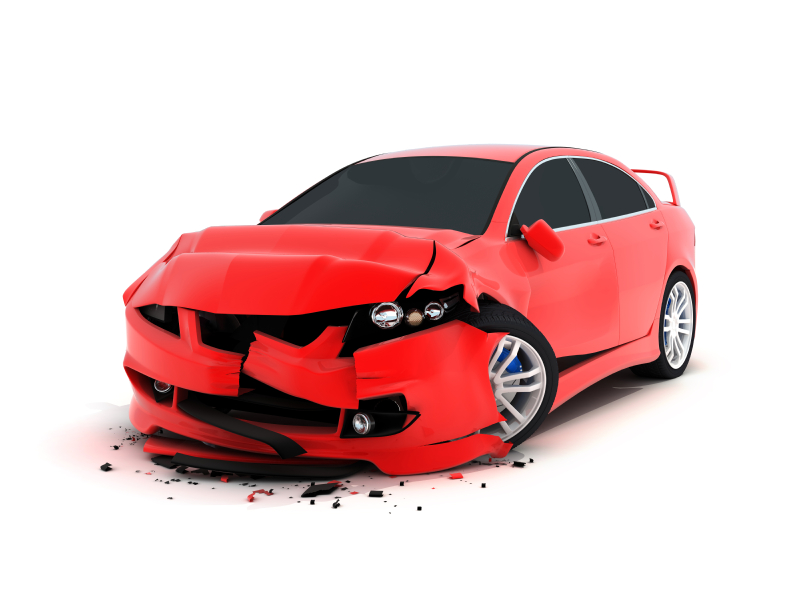 unharmed — not even a scratch on me. When I got up, several witnesses, bus drivers, and other cars signaled to me that God had indeed saved me. They were all still during that moment but none understood how the car had passed on the other side.

Even to this day, I don’t know how the car passed on the other side. After several years, though, I read a story about how Swami was once driving with a band of devotees when a truck appeared in front of them. The truck was moving very fast in their direction and neither party had a chance to escape. They knew Swami was with them so they held on to Him with faith. Miraculously, the car passed through the truck (just like a sci-fi movie) and was behind them in no time. No one was hurt.

It was then that I understood what had happened during my accident.

It is for this reason that we should always chant Baba’s name. His name protects us from all dangers — known and unknown.